To protect her Blissful Grief Guild from a war that that damaged the Blazing Desert, Aris had to make a contract with an earth dragon. It seems the dragon consumed part of her and now Aris wears a necklace to keep the dragon sealed away. After her mother passes, Aris is made the new leader of the guild. She keeps her mothers legacy alive by helping refugees from the battlefield and defeating those that had previously attacked Blissful Grief Guild. Aris was the one to dispatch the vanguards to create a traveling culture troupe to interact with citizens. She is the leader of this troupe and Lucy is said to be one of the members.

She first appears in episode 21 where she argues with one of the five pentagon members as he tells her they can't send more aid to help the vanguards. The atmosphere is heavy. Aris is angered by the fact that despite her guild being in charge of the vanguard, she was not notified of the events of there being a lack of support on the line of defense. Though Aragon is safe from death, she does not plan to sit by and let her men die in battle. Against the rest of Pentagon's orders, she leaves to save the vanguard. 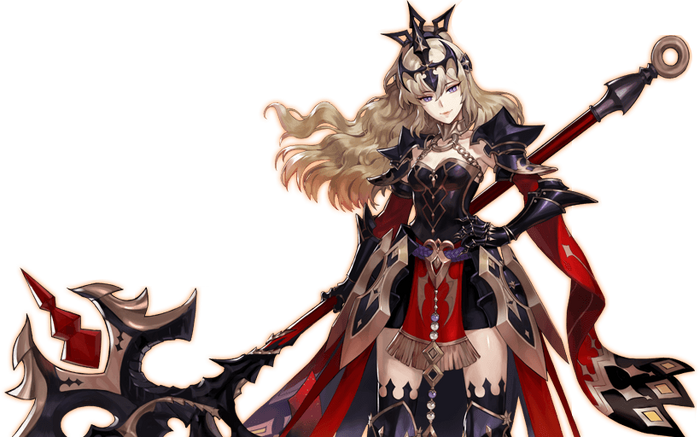 After annihilating the monsters, she is nice to Kyrielle and explains the situation kindly, despite the danger that her men faced, due to Kyrielle's beauty and places the blame on Aragon's late arrival. Aragon apologizes and offers to guide her to the palace to meet Queen Elysia, and Aris highly anticipates many encounters with her for the future. Aris notes to herself that she likes this group much more than the tedious Pentagon.

Kyrielle expresses great discomfort, despite being polite to Aris for their first meeting. When handshaking, Aris kept the hold on her hand and Kyrielle retreated in discomfort. It is also worthy to note that Elysia is pleased when Aris calls Aragon dull for his poor decision-making. Aris is compassionate and expresses genuine concern for her guildmates and allies. When Hayeong was injured, she scolded her for overexerting herself, expressing concern for her injuries.

The dragon seal finally breaks out from Aris' body. Soldiers try to attack the earth dragon while Aris tries to control it. Lucy, Chancellor and Yui try to talk to Aris in her dragon form but the dragon begins to resist. Then Yui reminds Aris of the promise she made for her and Aris is finally able to control her power and stop the Earth Dragon from taking over her. Finally Lucy begins to perform a healing ritual on Aris and she goes back to normal. It seems that Lucy and yui are part of Aris' guild. 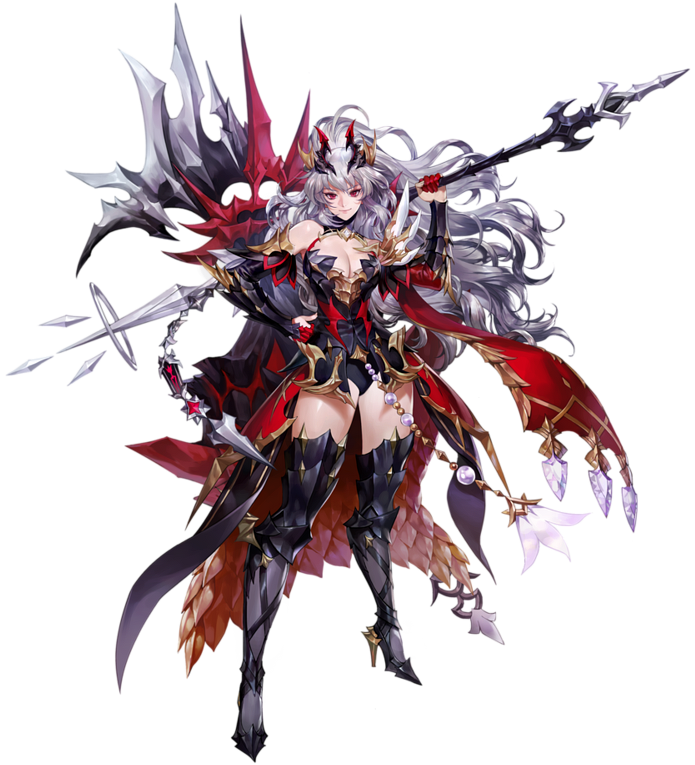 She breaks off the alliance with Sizar and Clemyth, both part of pentagon. She wants to protect the continent but realizes Clemyth has so willingly accepted the abyssal power and has no more limit to her goals.

Retrieved from "https://seven-knights.fandom.com/wiki/Aris?oldid=52792"
Community content is available under CC-BY-SA unless otherwise noted.