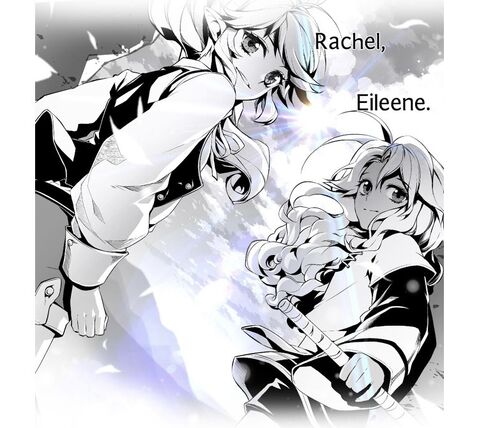 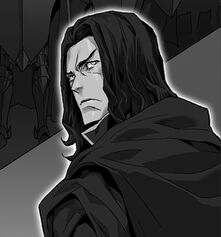 Eileene was born a commoner and comes from a line of mercenaries. Although she was a granddaughter of the Daybreak mercenary leader, she did not know this growing up. Her upbringing was tougher and more difficult because of this. She was friends with Rachel and Vanessa from a very young age. Vanessa once saved her from an attack of a giant Reaper but Vanessa later went missing in an accident of time travelling. She became a friend of Rachel during the younger years of her life, then they met Vanessa who was hostile at first. Vanessa and Rachel were the only nobles who were nice to Eileene.

The Sandstorms were also responsible for placing a curse on Karl Heron and him killing Rachel's grandfather. 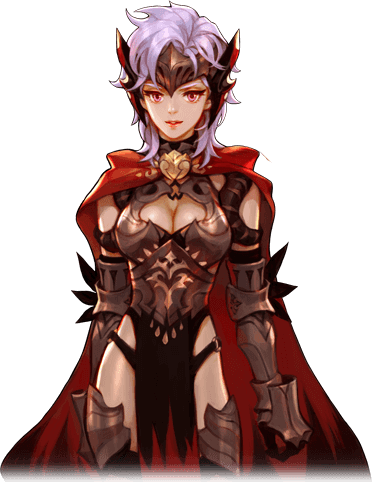 She then rebuilt their guild after it was disbanded following disputes within. She continued the legacy of her grandfather and changed the image of the guild to become one of knighthood instead of an outlaw. At the age of 21 years old, she freed the land of Fodina from evil orcs, fulfilling the wishes of her own people. From then on, she became the empress of Fodina, a place in Silent Mine.

Then Orcs started to invade Eileene's land and she had no choice but to ask Rachel for aid. However, her messengers were all slaughtered. Rachel found out and reinforcements never arrived. Eileene was furious that Rachel 'ignored' her request for help. She takes her army and tries to raid Blazing Desert. It is eventually revealed that Dellons sent Bane to kill all of Eileene's messengers. Dellons wanted to permanently damage their relationship. Evan and Rudy arrived just in time to explain the situation. Disaster is avoided and Eileene and Rachel try to bury the hatched, though aren't very close until awhile. Rachel views Rudy as the ideal 'noble' and seems to have more than admiration for him.

Rachel is once taken by Lu Bu and Eileene is shown to be worried the most. 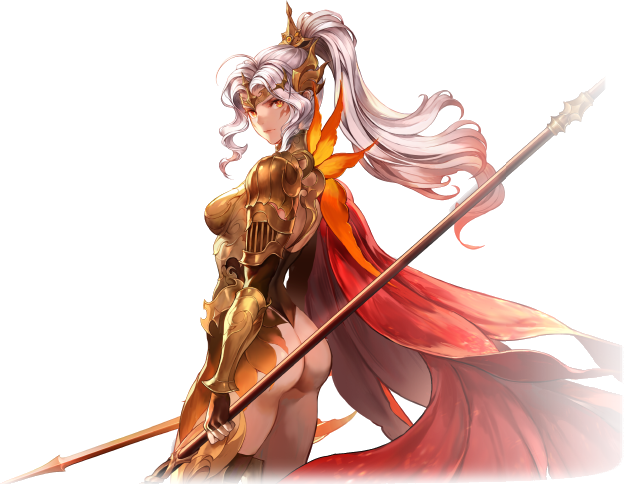 Eileene starts developing a friendship again with Rachel during the events of Season 2 for the common good. She fights with Gelidus and is injured. She is heartbroken when Rachel almost dies in her arms, however Vanessa was able to appear again and help them escape. Rudy asks her to help him find Evan along with the help of the Fragment Search Party. She holds a grudge against her brother, Karl Heron, yet forgives him because of their relationship as siblings. She is surprised to find out that he is with the Night Crows.

Eileene Myth awakens after the Dragon Destroyer Gaze appears and threatens the lives of Karl and Jave. Even though she was hesitant at first, she realizes that she needs to overcome her fears and awaken one more time in order to protect her loved ones. She wants to fix the mistakes she made in the past when she, along the other Knights, were trying to sacrifice Karin. In Season 3, Eileene shows great remorse about her past actions and is a very ashamed woman. Vanessa and Rachel had to ask Jave to come to Fodina and try to cheer up Eileene and she is slowly getting better.

By Season 4, Eileene is very close with her brother, Karl Heron and also with Jave. Afterwards, Eileene sees Snipper and she says she's sorry for her past mistakes against Evan and Karin but Snipper doesn't seem too forgiving. 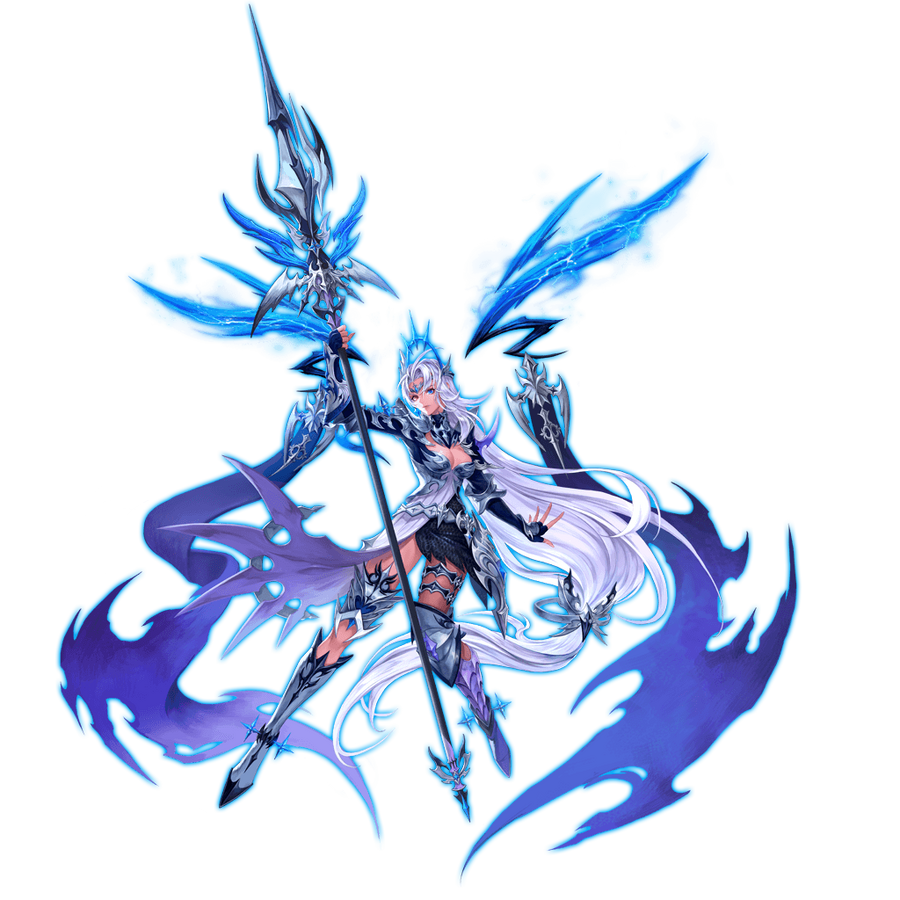 Favorite color: Red, hates green.
People she likes: Jave and Rachel.
Hates: Kris and Dellons.
Favorite food: Spaghetti cream, Cheese and cookies.
Hates: Raw soup and baguette bread.
Likes: progressive people and quick to adapt.
Hates: losing, losers.
Favorite animal: Birds and hates frogs and bats.
Personality: can easily accept and adapt to new things, happy to meet new people. She believes that strength not only comes with muscles but also intelligence and accuracy.
Personality: She has a good knowledge and accepts other cultures well. At first glance she may come across as smug but her sense of pride has a limit and she is very meticulous. Her timid personality from childhood changed as she became meticulous. She enjoys constructing strategies and tactics. She believes in mental intellect and power as how it is more important than physical strength. 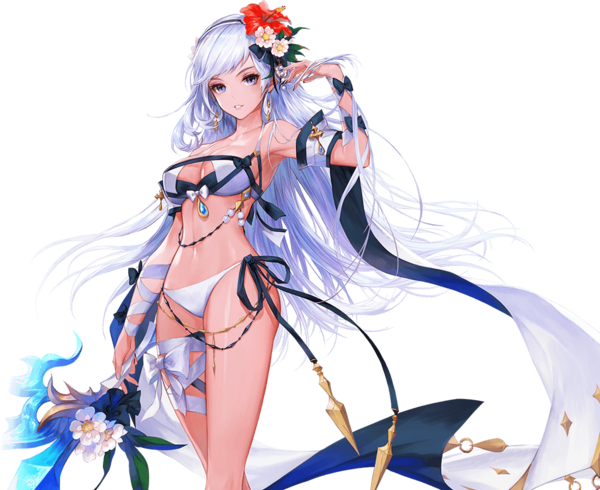 Retrieved from "https://seven-knights.fandom.com/wiki/Eileene?oldid=52753"
Community content is available under CC-BY-SA unless otherwise noted.