A demon who grew up in poverty from the streets. Despite having great medical skills as well as observational abilities, Jack was rejected by medical academies simply because he was a demon and poor. Jack's unfulfilled wish finally changed, he decided to do solo medical appointments. Despite the odd and unusual method he used, the number of visitors who came to Jack continued to increase because of his extraordinary abilities. Even Orkah went to visit and was a key guest. It was rumored that he could diagnose a patient's illness just by looking at them. The longer this goes on, the more bizarre the method Jack uses in his medical practices, he was said to laugh as he experimented on the bodies of his patients. Jack started to take advantage of his abilities to experiment on visitors and even ended up murdering many.

Many falsely believed Jack would cure them and they became his next victims. Evidence is found that Jack has carried out experiments and murders on thousands of people. Word spread throughout the continent of Aisha and Even Jack became the most wanted suspect.Then Jack decided to flee but former four lord Rin, who thinks Jack is very dangerous,manages to send a troop to capture him. He is finally jailed but he kills his inmate and is put on a solitary cell.She decides to execute him but the then Emperor Pascal chooses to imprison him for his own plans.

Jack escapes from the prison on the advice of the Horned Demon,Ante, and despite realizing there she has hidden intentions, Jack decides to follow her. Then with Dia's help, Jack sneaks into the Imperial Palace to target Empress Rin and seek vengeance. He also meets with Pascal who is still alive. 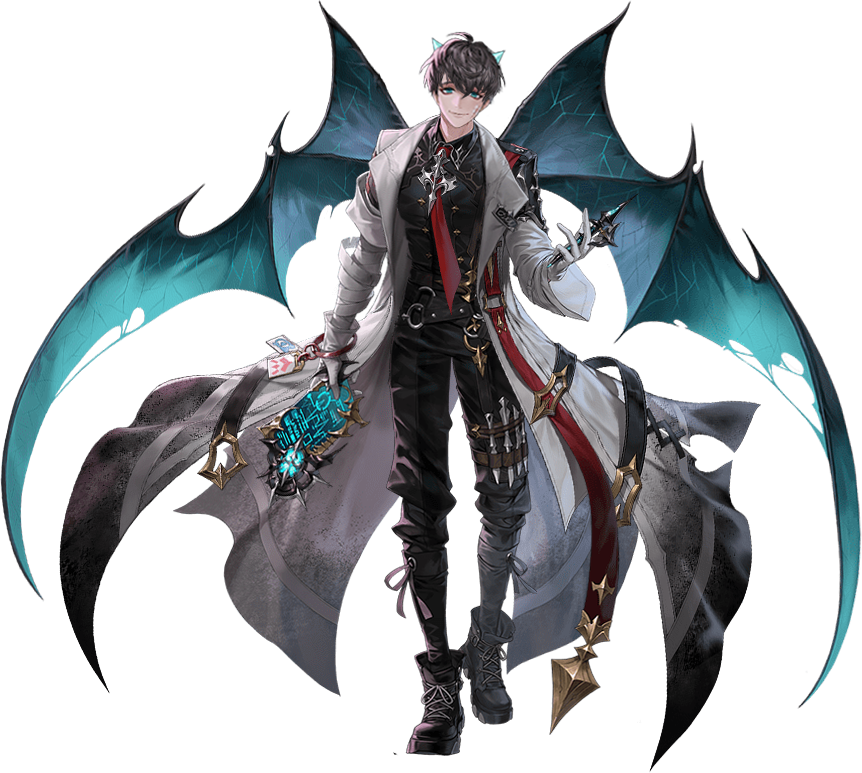 Special Thanks: The Terra Library for the infomation.

Retrieved from "https://seven-knights.fandom.com/wiki/Jack?oldid=52741"
Community content is available under CC-BY-SA unless otherwise noted.